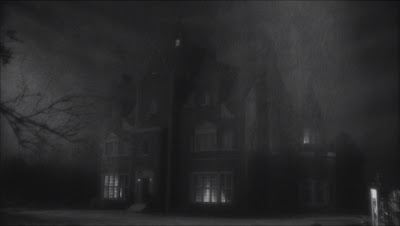 If your role operates domestically, it is … Read More